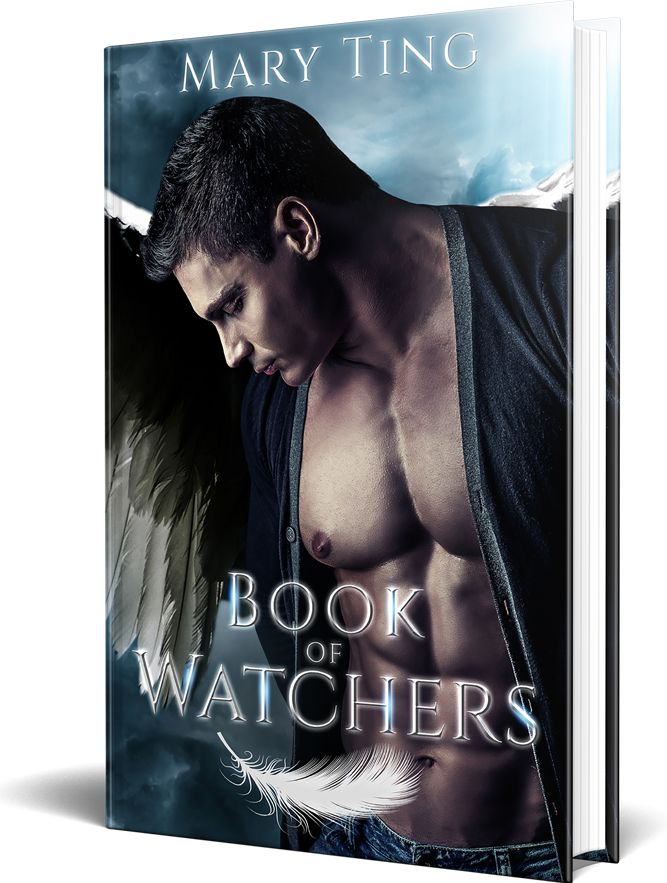 Before the Bible, there was Book of Watchers

Enoch wants to live an ordinary life. He's content to lie low, skip his college classes, and avoid committing to any one girl. But ordinary isn't on the syllabus for Enoch because at night, he dreams of demons. Vivid dreams that leave him wanting escape more than ever. When they escape his dreams and attack him during daylight, his reality becomes a nightmare.