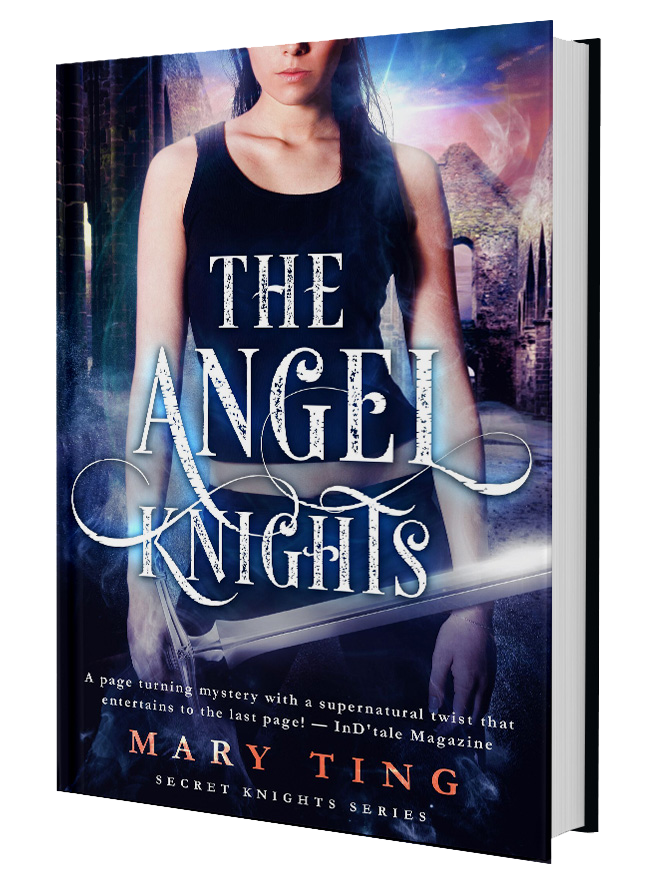 Michael and Claudia’s decision to move back to Crossroads was to keep their children safe, but they can’t escape who they are. Their children, Zachary and Lucia, were destined to be demon hunters—Venators. From the age they were able to hold a sword, they were trained to become the best and to ensure they would become leaders one day.

All is peaceful throughout the land until the Fallen and demons’ presences were felt in the between and on Earth. As the Venators investigate these locations, they will quickly learn how dangerous their lives are. Hearts will be broken. Teammates will lose their lives. And they will face obstacles which will test their faith.

As danger grows, the fear of fallen angels and demons regrouping has the Divine Elders on pins and needles. Now, Zachary and Lucia, along with Uncle Davin, must prepare themselves—mentally and physically—to live on Earth to investigate where the focal point of evil resides before it’s too late.

This site collects user data through the comments form and through subscribing to post notifications or the Tangled Tales of Ting Newsletter. The data collection is conducted strictly for the purposes of providing content you have opted into and will not be used for any other purpose.