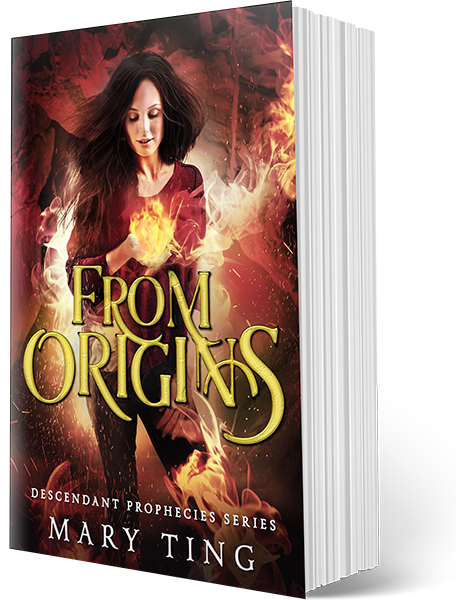 Skylar, Mason, and the other descendants embark a deadly quest to the underworld to confront the evil Hades, who has been plotting to kill off the descendants of all the gods.

On this journey, they soon discover that the ancient gods are not dead as once believed but are held captive in a secret location. In order to save the world from destruction at the hands of Hephaestus, the descendants must set out on a crusade to rescue the gods.

In the process, Skylar learns more about her bloodline and her powers, but there is also a heavy price to pay. The darkest forces known to man are about to return to reclaim their stolen kingdom.